The Waugh Office kindly asked me to do a live Periscope TV broadcast for their Cross Borders: RISK exhibition event with Venice Agendas at the Turner Contemporary Margate gallery. 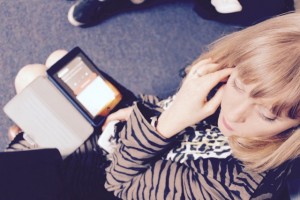 I’d been following the radio drama serial development workshops of Cape Town’s Siyaziwa at Children’s Radio Foundation and was delighted when the group agreed to a live interview. 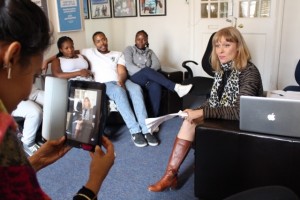 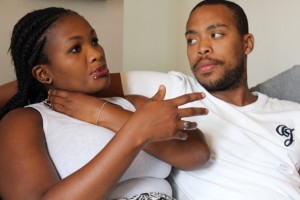 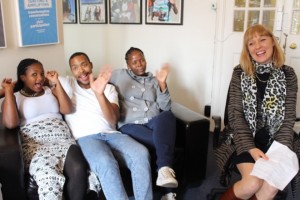 They spoke candidly about wanting to create true-to-life LGBTIQ characters and storylines and the process of recording a ten part drama serial called Kwa Ntliziyondise.

My short film, Expat on a Balcony also screened at the gallery at the event.

This site uses Akismet to reduce spam. Learn how your comment data is processed.