I’m a London based writer and performer, working across theatre, TV, radio and literature. I’m Deaf and also describe myself a Deaf Cyborg. I’m from a Deaf family and I went totally deaf in both ears from my teens. I grew up in North West London.

In 2021 I wrote for EastEnders (16 June and 12 October 2021 episodes), appeared as Gloria in Jean St Clair and Mutt & Jeff Pictures short film, VENEER . As part of my Augmented Productions associateship with Told by an Idiot, I collaborated with Dudley Rees to make a Covid 19 response film BEST IN LOCKDOWN.

In March 2020 I toured my new show, Augmented,  to Royal Exchange Theatre, Birmingham Rep, Salisbury Playhouse before the tour was cut short by the pandemic. The film of Augmented streamed at Gateshead International Festival (GIFT), Dumfries & Galloway Festival and Unlimited Festival at Southbank Centre’s Unlimited Festival, gaining further critical acclaim. Augmented was the inaugural show of my company Augmented Productions. Augmented is directed by Rachel Bagshaw and produced by Jenni Grainger, lead producer at Told by an Idiot.

Also in 2020 I was a Wellcome Collection research artist, exploring the theme of deaf and disabled workers in the archive. As well as facilitating a Wellcome Reading Room workshop called Cyborg Whispers, I’ve spoken at three Wellcome events, including The Politics of Deafness and delivering two research lectures at the Wellcome Collection.

In 2018 and 2019, at the Barbican, I appeared in a series of Told By An Idiot improvised performances, Let Me Play the Lion Too, directed by Paul Hunter.

I’ve co-written an episode of Casualty with Charlie Swinbourne, (BBC1). The series won a BAFTA and the RTS best continuing drama award.

In 2012, I created Bee Detective, a children’s show for London 2012 Cultural Olympiad, which was performed in English, British Sign Language and featured animation by James Merry. Bee Detective was directed by long time collaborator, Gemma Fairlie.

I was an attached writer at Soho Theatre, won places on the Channel 4 screenwriting course and BBC Writers Room Access Group.

In 2018 I was lead artist at the Ovalhouse Adult Company solo show course. In 2018-219 I was a Clore Fellow on the Clore Leadership Programme. I am a trustee at New Wolsey Theatre and at Told by an idiot.

I also write journalism. You can read my Guardian Weekend article here.  And my article for Metro here.

I was born in Glasgow in Scotland and grew up in Harlesden, North West London. Like my mother and ancestors, I went progressively deaf from the age of 18, becoming totally deaf in both ears. I used BSL interpreters and palantypists at work. After I had a cochlear implant in 2013, I began to call myself a Deaf Cyborg. My first language is English. I can also use BSL (SSE focused), speak French and have studied isiXhosa and Mandarin (in Cape Town and Taiwan). 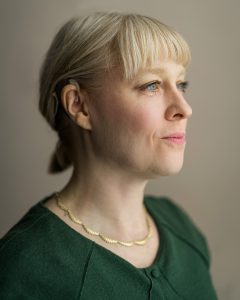 “Some writers have their fingers on a pulse. Woolley has hers on a trigger. You never know what she’s aiming at until it’s too late.” Nick Barlay 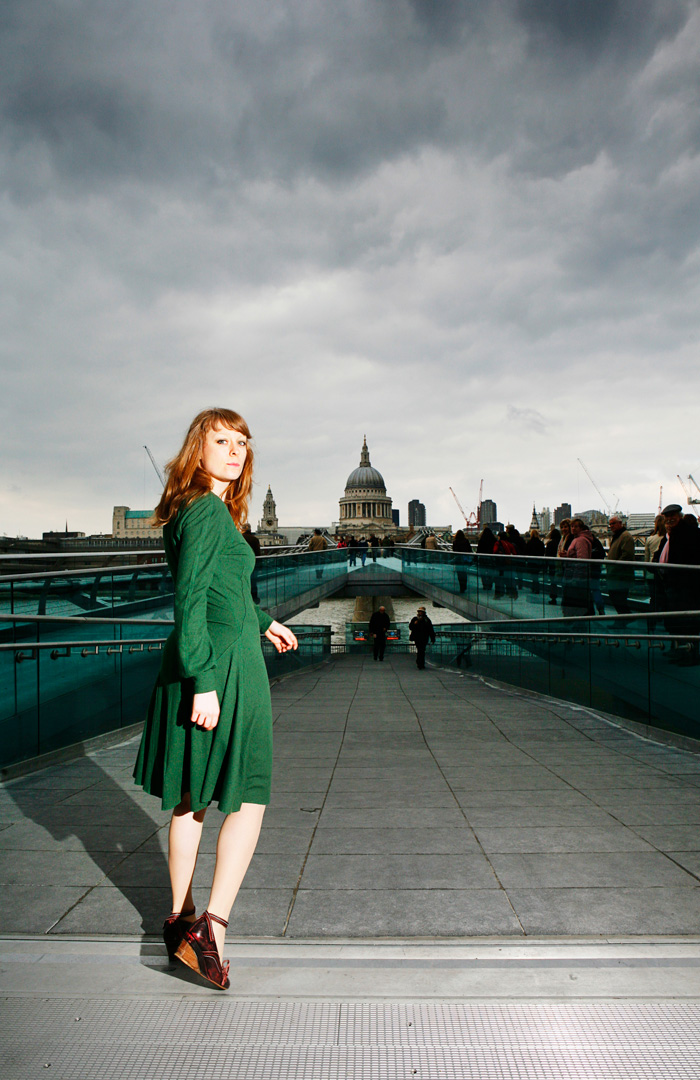 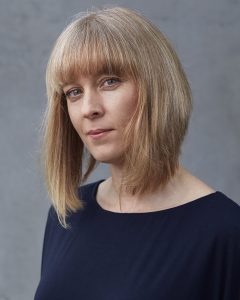 Augmented is supported by: