A short film that I wrote, directed, starred in and edited, is being screened at London Short Film Festival on 12 January 2016. 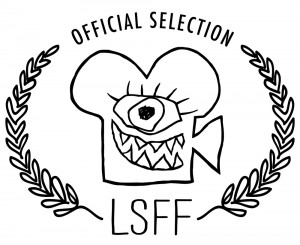 See the brochure and book tickets here.  The 10 day programme looks excellent. I’m proud to be a part of this festival after being selected from 2000 submissions.

I made my short, Expat on a Balcony, on an iPhone, using a Tascam portable recorder to record the audio. I edited it together in iMovie. It was a ‘no-budget’ film.

View Expat on a Balcony, my four minute film, online on youtube

This site uses Akismet to reduce spam. Learn how your comment data is processed.