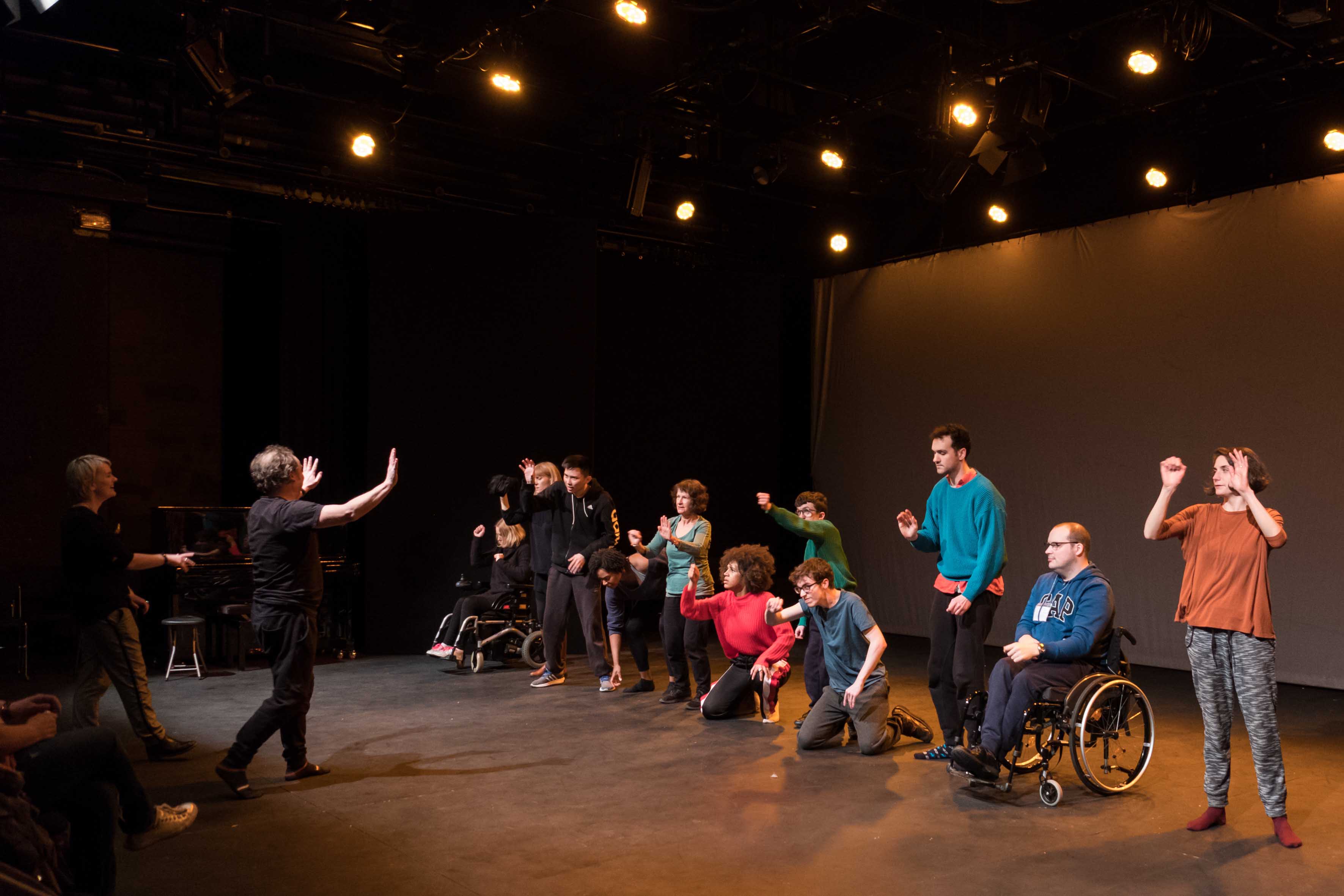 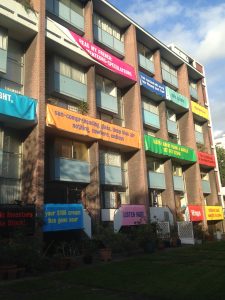 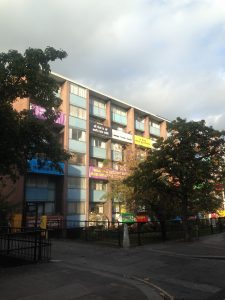 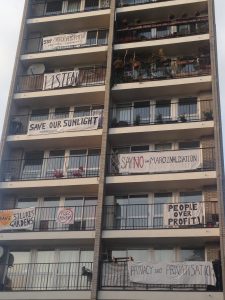 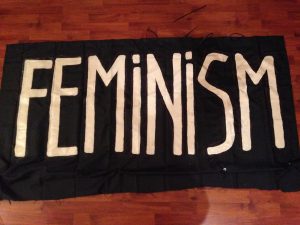 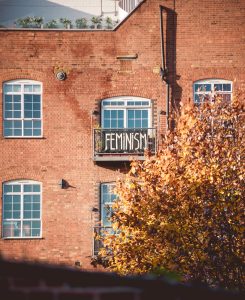 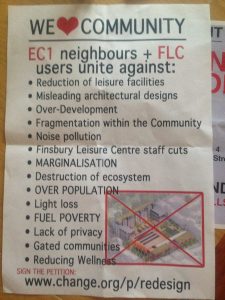 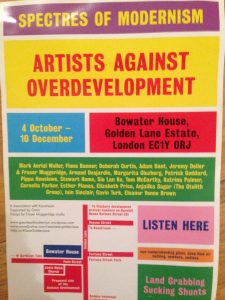 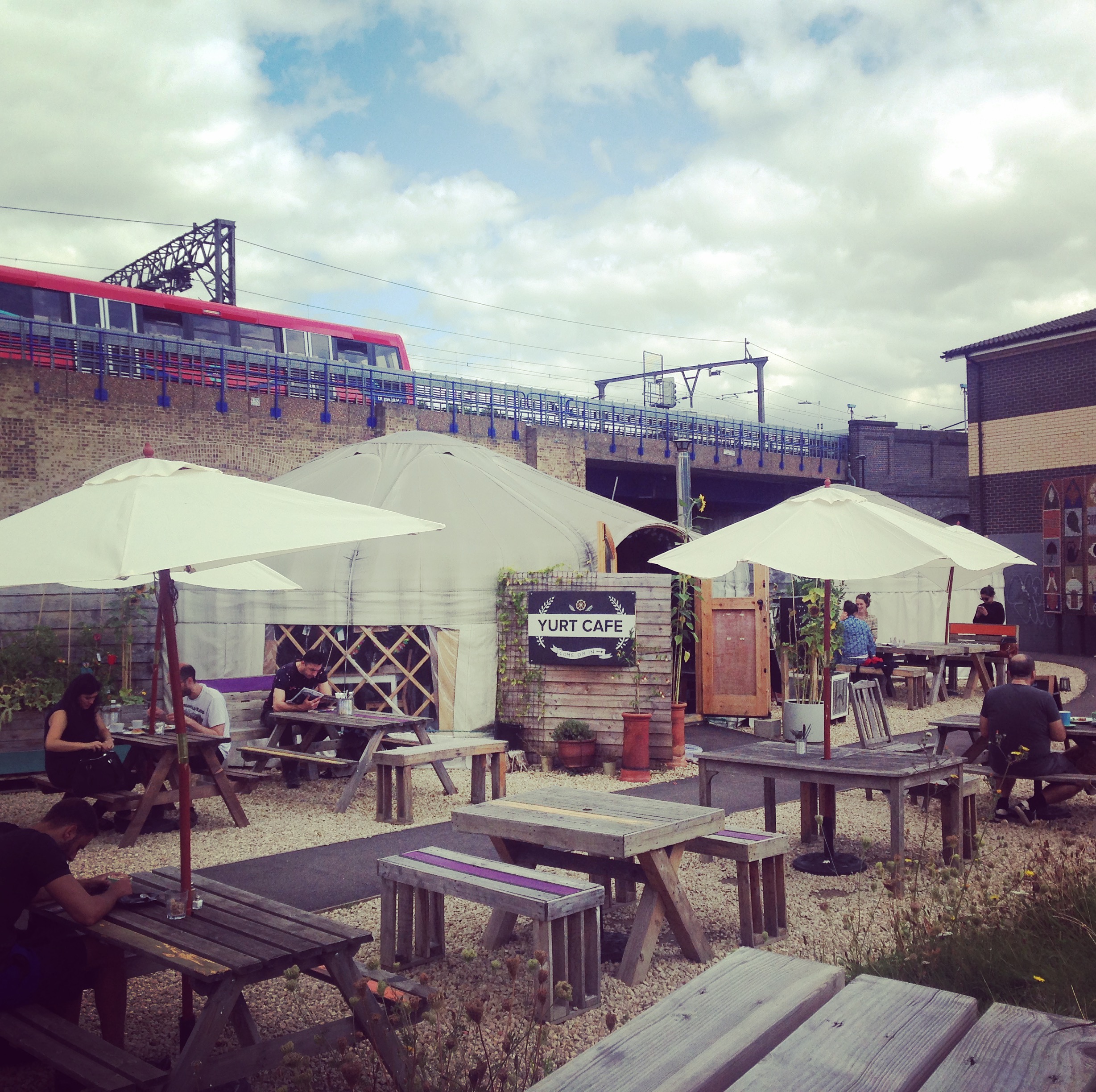 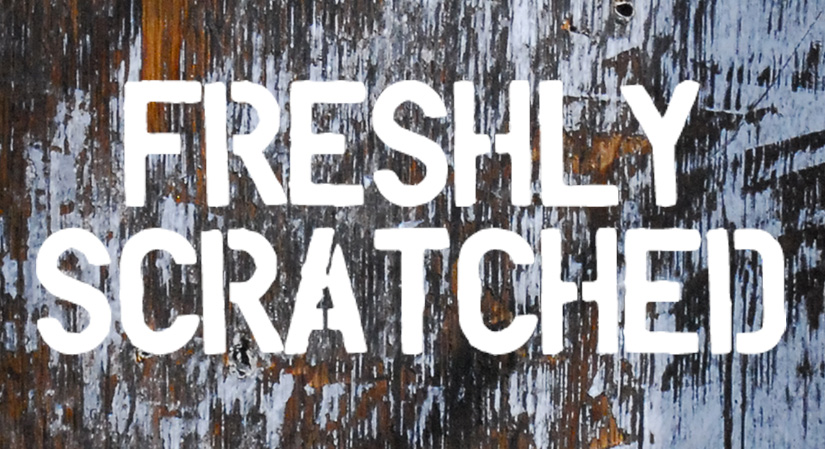 Johny Brown (Band of Holy Joy) invited me on his Bad Punk show last week and I read some new writing, (working title is Clear). You can listen again here: 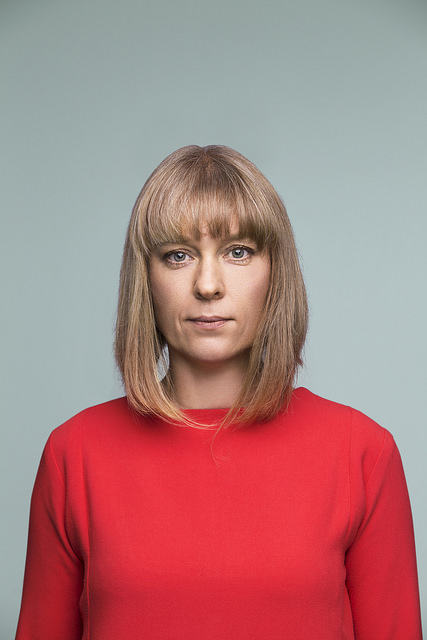 I’m performing a monologue this Monday 19 June, at the Poplar Union.

Scratch, Crackle & POP! showcases the work of writers, performers and poets in the early stages of development, giving audiences a taste of upcoming and developing shows.

An exploration of how the dry, barren California desert can embody abstract human emotions. This piece was developed during Poplar Union’s ‘Peeling Back Places’ writing workshop lead by Dale Pearson.

This poetic conversation focuses on the importance of rehumanising people through their stories. It declares everyone’s right to be recognised and shows empowerment through self actualisation. Follow poets on a personal and powerful journey as they explore what really is in a name…?

A monologue about the emotional duality of becoming a cyborg, based on Woolley’s personal experience of hearing and deafness.

Cameron Cook: It All

Cameron Cook performs an eclectic, high-energy, low-budget one-man performance, spawned out of uncertainty, anxiety, and residual optimism about it all.

I recently wrote, produced and performed in a new piece of theatre, directed by the multi-talented, Gemma Fairlie. The new piece starred the wonderful, much in demand Andile Vellem and Marsanne Neethling as onstage, integrated SASL Interpreter.
As a British Council Connect ZA piece, the performance at Artscape in Cape Town, South Africa caused a stir. I had a phone interview with a radio station in Johannesburg, which you can listen to below.

Here is a video of Andile at the R&D.

This quote is at the top of every page of the blog that Sophie set up to document the process they are undertaking to put the production together. This quote ties together perfectly the core motivators behind their collaborative show. The first being the fake interpreter that was used at Nelson Mandela’s memorial service. The second being the necessity for a serious public conversation about the need for good, qualified interpreters. The third being a conversation around who controls language. And lastly, thinking about deaf power, deaf pain and deaf people being able to have these kinds of conversations on their own terms.”

Review and interview in Weekend Special –

Interview with Azania Mosaka on Radio 702

We also had an interview on SAFM on the literature show with Nancy Richards.

And finally, read about the development of the piece on the blog.